Under-10’s At Enniskillen Lawn Tennis Club- Ten Out Of Ten!

Under-10’s At Enniskillen Lawn Tennis Club- Ten Out Of Ten!

Under blue autumnal skies, and the watchful eye of club coach Louise McGann, the children played a series of matches, with many making their first foray into formal play. Louise was extremely impressed with how well all of the children played “They were putting into practice the tactical lessons they have been learning but more importantly they all had great fun”.

Most matches were closely contested and everyone won at least 1 match. The event included a longest-rally challenge with a whopping 46 shots topping the table.  Fifteen children took part and were assigned to teams adding to the fun element. Much sportsmanship and enthusiasm was observed by club officials and parents alike. All of the children received a much-deserved medal as a memento of the event with the emphasis on participation rather than competition. 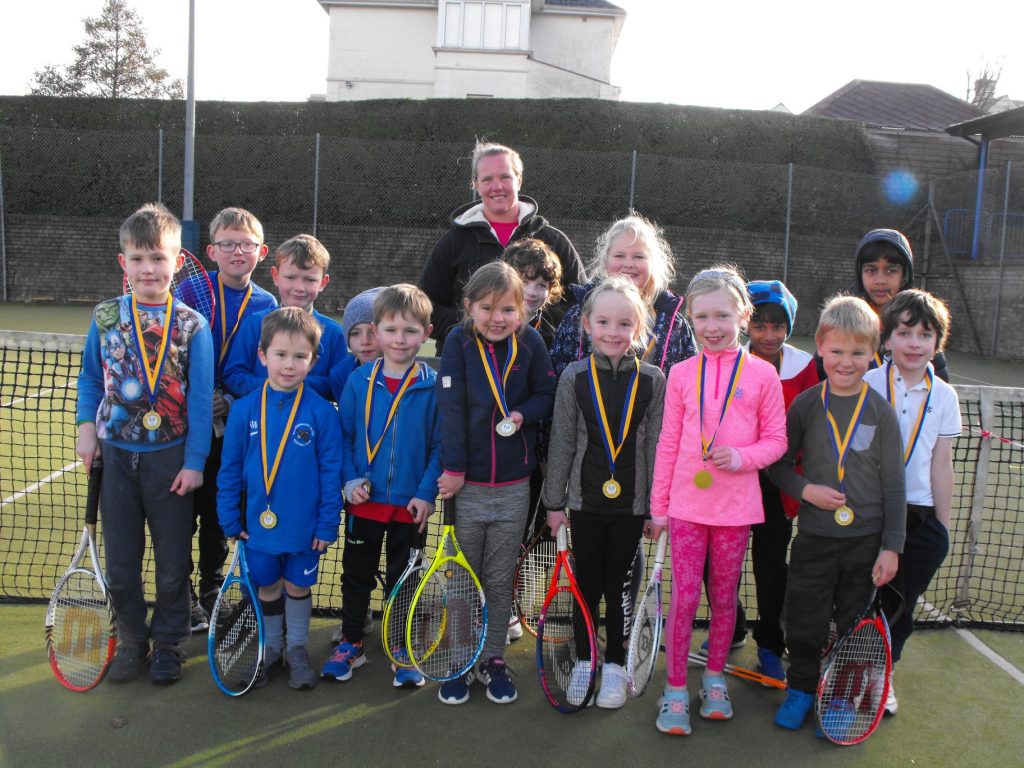