Junior Singles Competition – Round up

Junior Singles Competition – Round up

A round robin event for junior members generously sponsored by Erne Veterinary took place at Enniskillen Tennis Club over a six week period. The event was a singles competition consisting of five different groups with four players in each group. 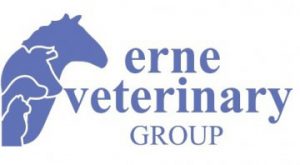 Thanks to Sponsors Erne Veterinary

In Group 1, Patrick O’Sullivan won two rounds against Robert Balfour and Ciara McGuinness and although losing out narrowly to Erin Byrne 6-7 4-6 in the closest match in the group, he still amassed the highest points and topped the group.

Group 2 proved to be a very tightly contested group. Matthew McCreesh enjoyed two fine wins over Niamh Byrne and Muireann O’Sullivan. Niamh and Muireann had a titanic three set match with a difference of only two points in the final set separating the two players. However it was Carla Smith’s narrow three set  victory over Niamh and her wins over Matthew and Muireann that placed her on top of this group.

In Group 3, Matthew Wilson showed some fine form against Charlie Cairns taking a close match 7-5 6-4. The win against Rhianne McGuinness was enough to see him clinch top spot. Rhianne gained compensation by pipping Charlie 10-5 in the third and deciding set. 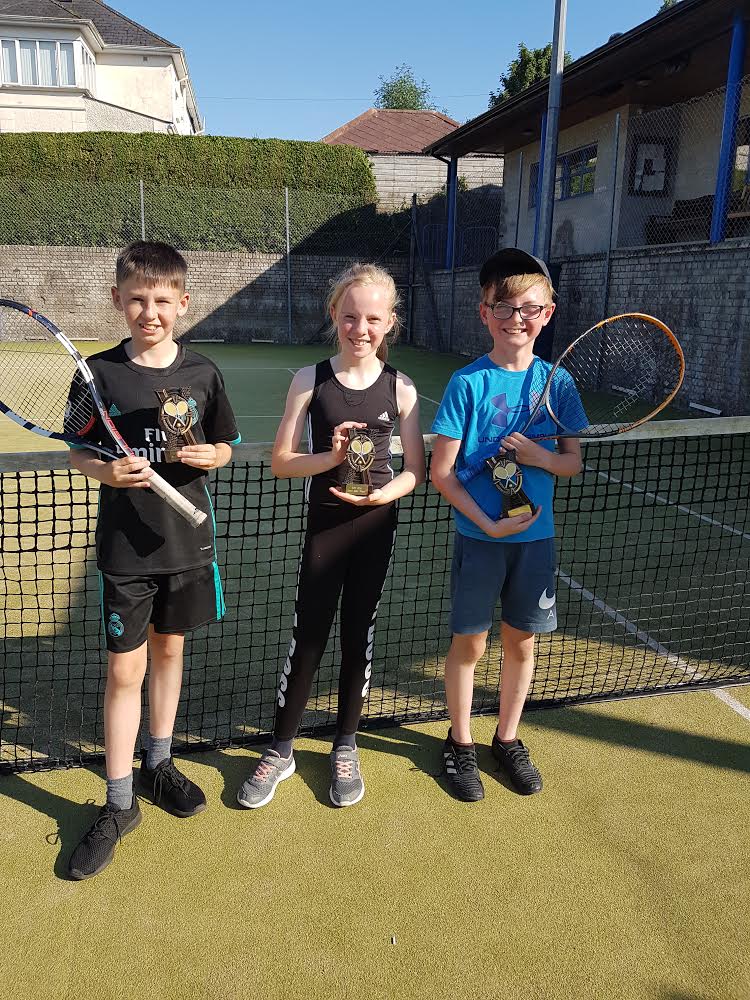 Group 4 was very keenly contested with some of the more experienced players taking to the court. Kaelan Deery enjoyed a fine win over Aoibheann King over three long sets and had a narrow victory over Sam Morrison. However, the critical match in this group was between Kaelan and his  older brother Kyle and it was Kyle who emerged top of the group with a narrow 6-4 7-5 victory.

Group 5 saw the longest first set in the competition between Annabel Morrison and Louise Deery with Annabel just coming through 10-8 6-2. Owen Kelly enjoyed two fine wins over Louise and Annabel. However, it was Matthew Cairns who took top spot winning all three of his matches in this tightly fought group. 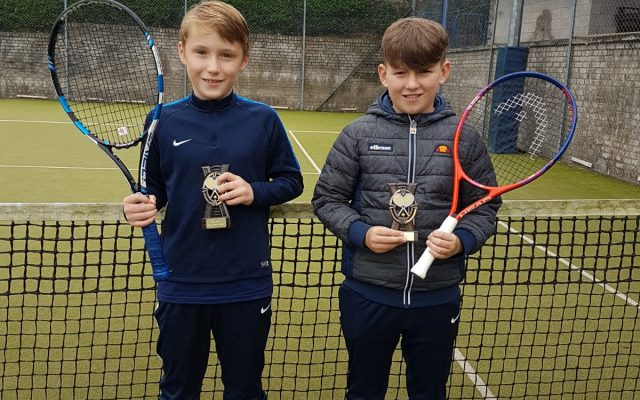 Club coaches Matthew and Louise McGann were delighted with the performances of all the participants. It is through playing singles matches that competitions like the round robin provide, intermixed with coaching that really helps our juniors to develop their skills. Tribute was also paid to the sponsors Erne Veterinary, who have been such good supporters of junior events at the club