Thursday 16th June was the date for this year’s Mervyn Winslow American Tournament. A great evening’s tennis was had by all, followed by a fantastic BBQ and a few well-earned refreshments. The final was deservedly won by the energetic (despite the late hour!) duo of Brendan Duffy and Bennie Sheridan.

Mervyn Winslow was instrumental in helping to turn the club around in the late 80’s and early 90’s when the club was down to only a small handful of players. He had held every notable position in the club through several decades and maintained his interest in the club right up to his death. 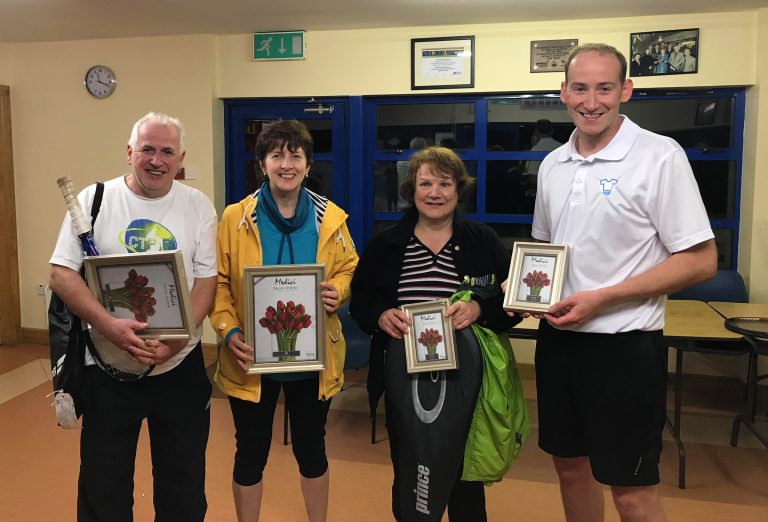