Tennis Event for the Under-10s a Big Hit

Tennis Event for the Under-10s a Big Hit

A tennis event for the Under 8s, 9s and 10s took place recently at Enniskillen Tennis Club. . It was attended by 19 children from Enniskillen, Irvinestown, Cavan, Butt Hall (Donegal) and Sligo. The event also formed part of the West of Ulster Junior Open sponsored by Lakeland Veterinary Services and was held in perfect playing conditions.

The largest entry was in the Under 10s section and consisted of three round robins. This ensured that all players had an opportunity of playing several matches irrespective of whether they won or lost a match. The quality of tennis in this age group was particularly strong, reflecting the many hours of training that the children undertake. Parents certainly seemed to enjoy the standard of rallying. Many of the matches were very tight with only a few points deciding the final outcome. Our local players were outstanding in both their performance and attitude. Matthew Wilson showed the warrior that he is, chasing every ball and fighting for every point. Although he lost one match, he finished top of his group. Carla Smith was tactically very aware and hit huge forehand winners to finish second in her group, again only losing one of her matches. Charlie Cairns and Matthew McCreesh both won at least one of their matches displaying great improvement in both their tactics and shot placement. The Under 10s coach, Louise McGann, was extremely pleased with the development of the players. particularly in relation to how the children handled themselves on court and their technique on court.

The Under 9s had a clear winner this time from Butt Hall. Corey Chambers swept all competition aside and looks to have a great future in tennis, if he maintains his interest in the sport.

The Under 8s played a series of mini matches. Filipe Pinheiro from Cavan held a comfortable lead in all his matches. Our local player Pranay Pacha got some fabulous match experience with his customary enthusiastic style of play a joy to watch.

Photo shows the many participants at the tens event last weekend at Enniskillen Tennis Club. 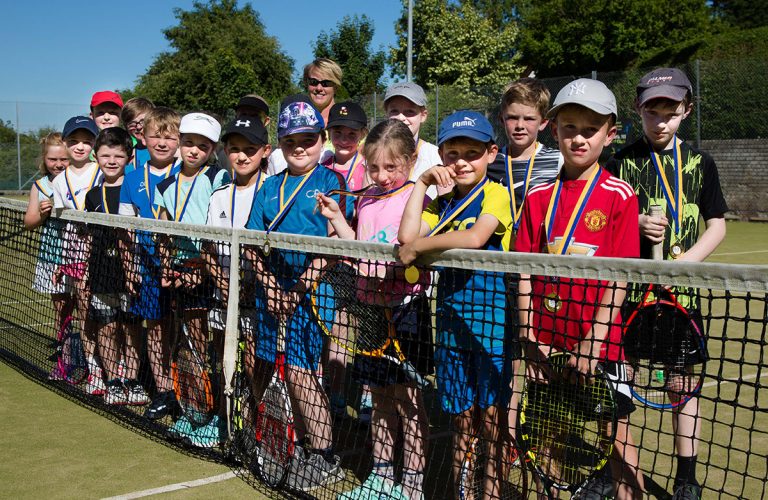 The participants with their medals 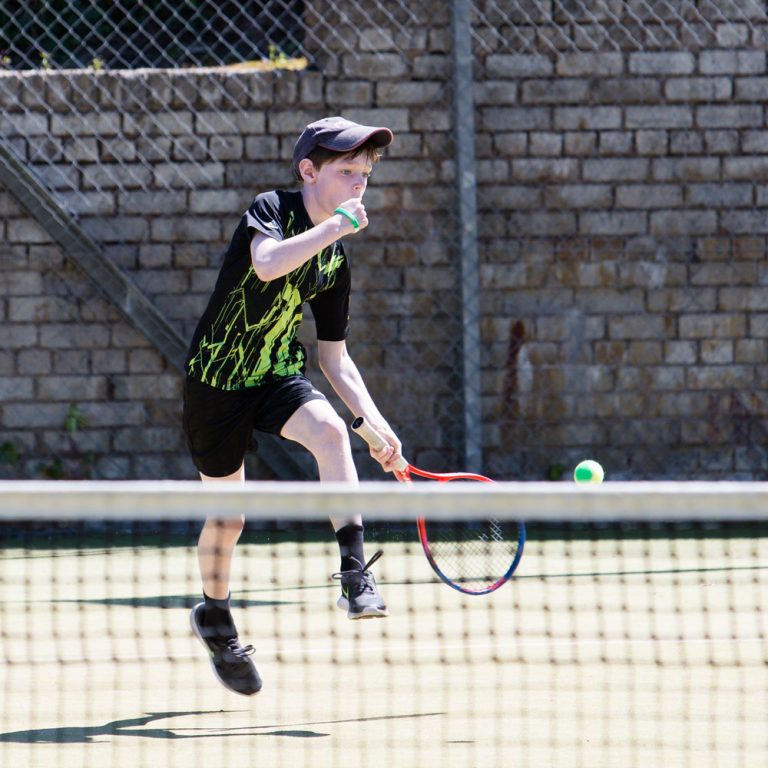 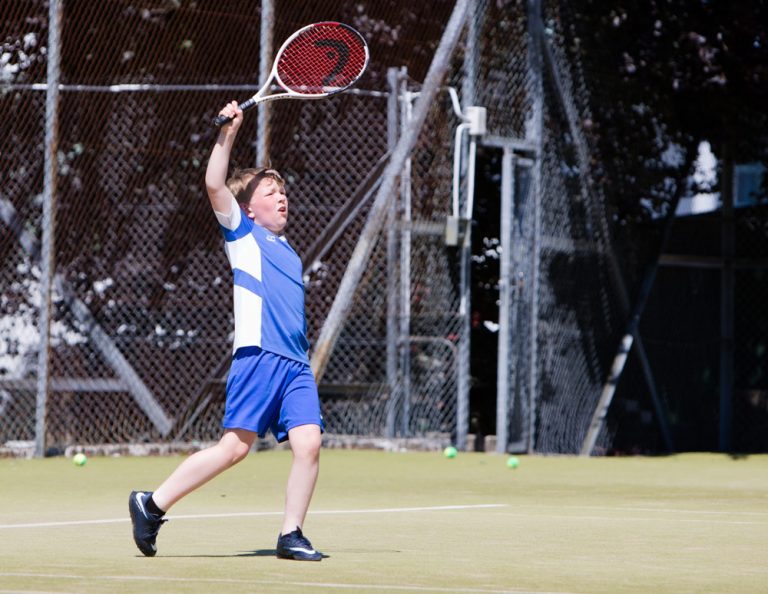 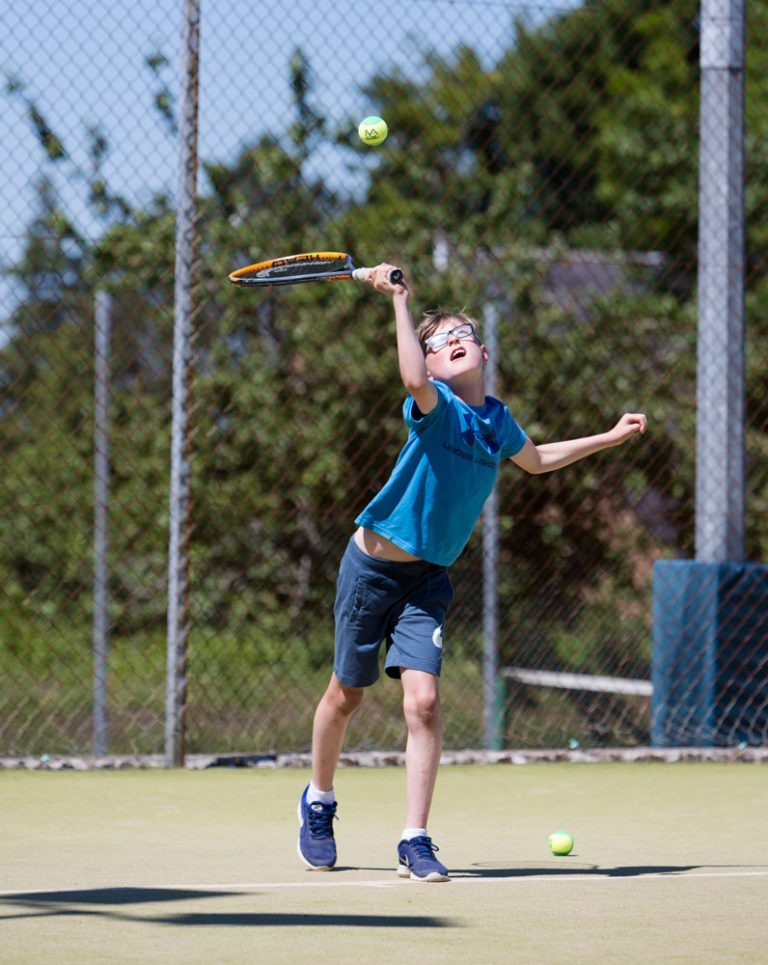 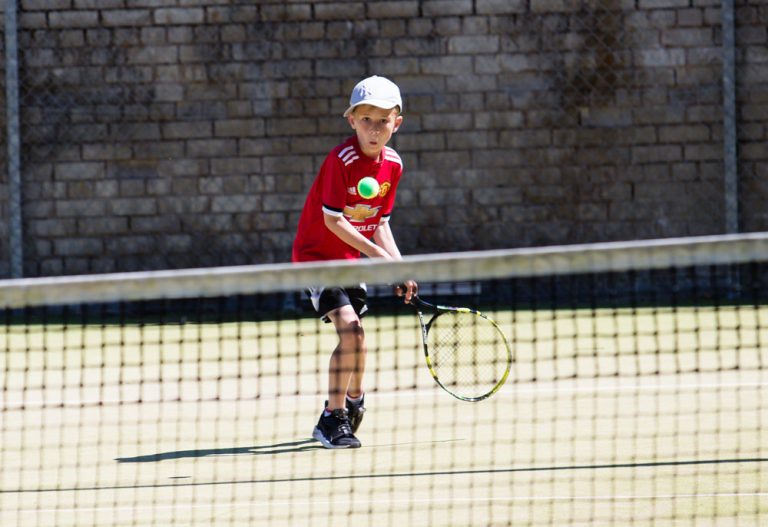 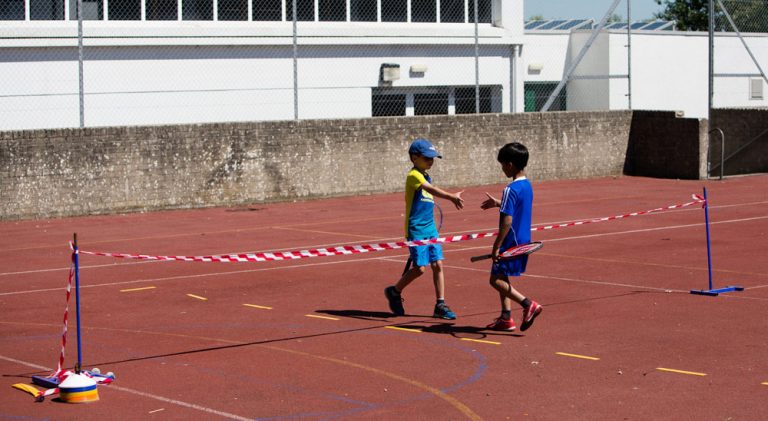